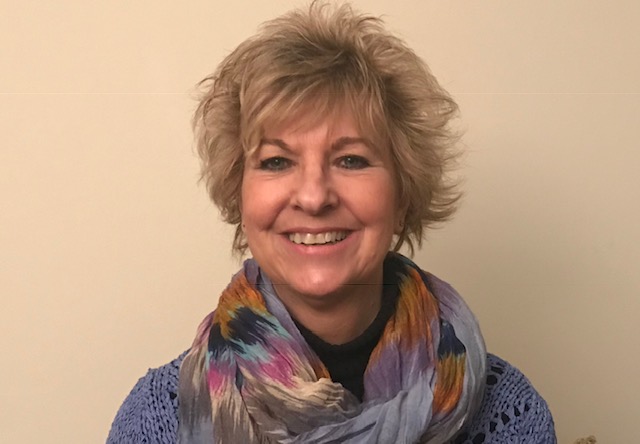 Christine began her journey with Kiera Donna Laike in 2007 when she was experiencing difficulties with deep grief related to her family of origin. She had been to therapy sessions and studied many different spiritual paths, but was always left with a sense that there were great voids of missing pieces. Kiera has helped Christine to come into balance in her life in many ways, physically, emotionally and spiritually. She began taking classes with Kiera, around that same time, which were, at that time, called Embodied Meditation classes, and for the first time the "meditation" which she practiced with Kiera's guidance, brought her into a deep connection with her soul essence, or as some might understand it, a sense of her true self. As she developed her practice, she wanted more, and continued to learn by taking more classes with Kiera, and eventually became certified in teaching Embodied Practice classes. Christine taught the basic Embodied Practice classes and then began to study at a deeper level, learning some of the basic healing mechanisms of the practice. Christine’s studies and integration of Sports Practice has enabled her to bring her physical activities such as biking, kayaking and cross country skiing to a higher level in her 60’s than when younger.

When Kiera first offered the 13 Energetic Developmental Stages, Christine decided to practice them, as everything else she had offered had demonstrated tremendous value in her life’s journey. In practicing the stages, initially it was challenging even though in "real time" it is simply listening and connecting on a daily basis to a 10-15 minute "meditation" which would seem to be relatively easy. But, the energies that come through are both tremendously healing and at the same time, when one first starts to do them, can be confusing or bring up deep issues in need of "healing, releasing, or processing." In completing the 13 Stages she has experienced more deeply the transformational emergence that unfolds from maintaining the daily practice of doing the stages. Christine feels very blessed to have Kiera mentoring and supporting her through this fabulous journey.

Having completed the Mentorship training, Christine, a Certified Human Energetic Developmental Mentor, is excited about being able to support other fellow aspirants to awakening and assist others to come into a beautiful way of being on this journey of being human. These are challenging times in which we now live. Maintaining the practice provides us with serenity regardless of what is going on in the environment around us. An added benefit is the connectedness within our community, which consists of people from all walks of life. Christine looks forward to being in a supportive role with those of you who begin the journey of awakening through the 13 Developmental Stages.

In her full time position, Christine is a psychotherapist and has been for over 30 years. Embodied Practice supports her in practicing therapy with her clients in a way that she can truly "meet" each client in a grounded, honest and reflective way.

Christine welcomes you all to the journey of awakening!

(does not include voice file practice of Stage)

100 minutes of direct time including a combination of:

Cost $190 for each Stage. (does not include voice file practice of Stage).

75 minutes of direct time including a combination of:

(Does not include voice file practice of Stage) 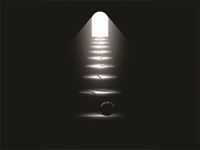 Cost $45 for each Stage. (Does not include voice file practice of Stage)